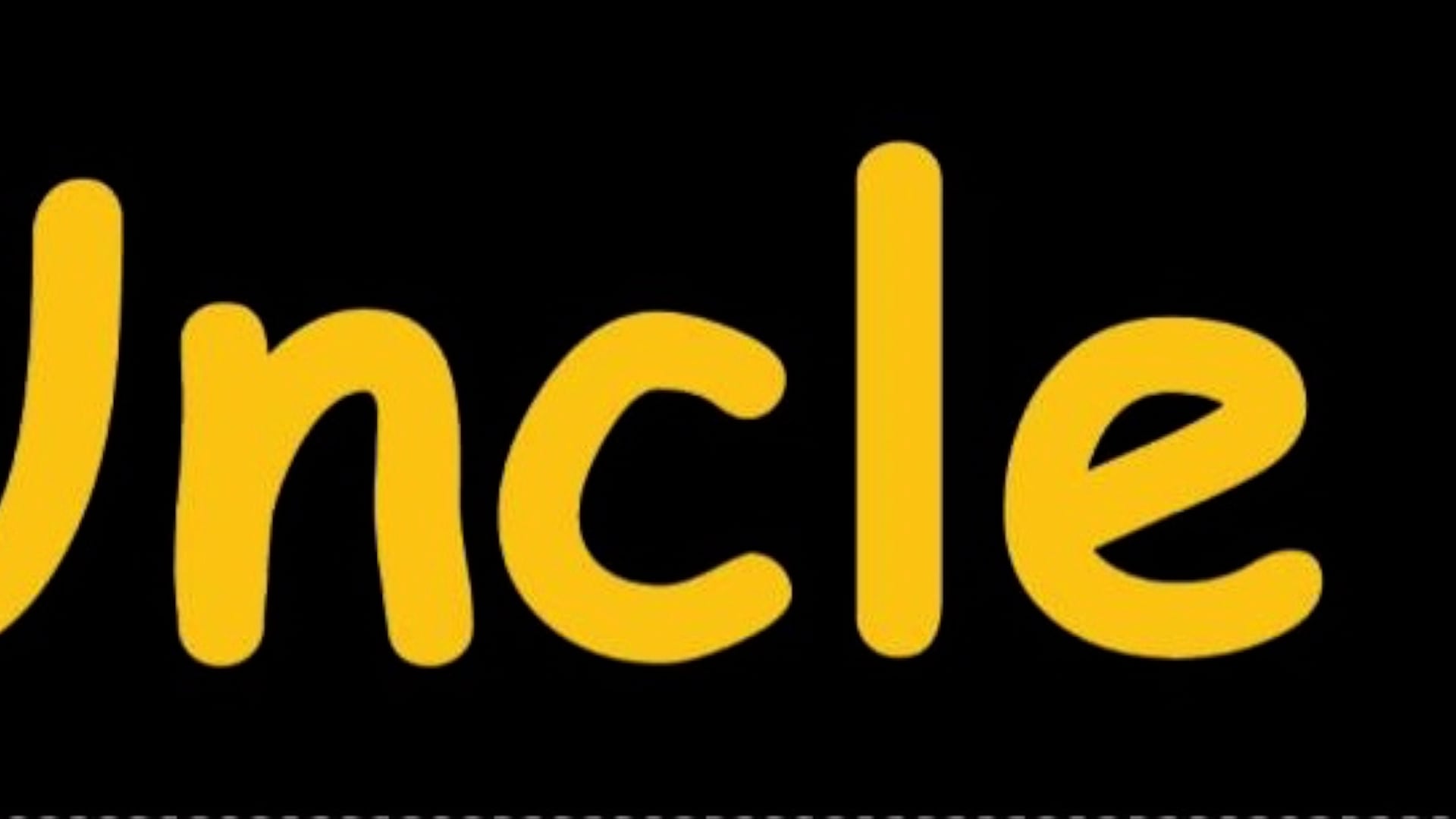 Your First Amendment at work!

The book in this video is FREE with KindleUnlimited! Click here!

Your First Amendment at work!

The book in this video is FREE with KindleUnlimited! Click here!

are the only relevant humor publications

In the United States today.

So much better than television. 487 pages. Not a comedy book for stupid people. If you are looking for an alternative to television, look no further. This is Uncle Don's 4th color variety parody book written by Donald Smalley in Ansonia Connecticut, USA. He's grateful to Joe Biden for having some obvious cognitive issues as well as a dedicated socialist sidekick, who's never there at his side to kick. Not a ton of covid jokes in this book, since covid was covered extensively in Uncle Don's Modern Times (386 pages). There are plenty of other catastrophes in this brave new millennial world, like mail-in elections, Critical Race Theory, Resurrections, Missing children, Russia, China, North Korea (still), more zombie escapades to eat up, pics from a nostalgic past and the questionable future. New in this book is Uncle Don's Picture People, performing in several comic stories including a 40 page comic entitled, "Alice in Washington"- Lots of fun and adventure. Also unique to this 4th book of Uncle Don is 2 TV reboots told in 60 pages each.... Gilligan's Island & I Dream of Jeannie. The daughter of Gilligan's Island creator Sherwood Schwartz did not approve, so you know it's got to be good. The book ends with I Dream of Jeannie, written as Sidney Sheldon intended. Since the burning down of MAD magazine, Donald Smalley is the only soul in the world still publishing comedy parody variety and is trademarked and copyrighted. Just like other Uncle Don Comedy books, he, explores his invented Myku Poetry, takes a wack at steampunk, has a lovely intermission, and says goodbye to his loyal short story characters, Jesus & Bigfoot. Uncle Don takes his laughter very seriously, and you may have to see a doctor after experiencing this very snarky, but stimulating journey through the comical mind of a free thinker. You will want to share this book with a friend. 3 "F" words 1 "SH" word and 1 "AH" word. 1 Adult situation (Major Nelson declines).

Better than Television. The 3rd color comedy novel by humorist Donald Smalley. 386 incredible pages of stories, spoofs and articles to keep you entertained for hours. Released before the 2020 US election, this comedy extravaganza focuses on the Year 2020 (there about) and the election that hadn't happened yet. Regardless of the election outcome, this book is a fun read. 40 features in all. Written with old publications like MAD and National Lampoon in mind. Many conservative views, stories and features about some of the not-so-favorite people and things. Great relevance to Black Rights, Antifa, Coronavirus, Human Trafficking, The Constitution, Masks, Space, Sovereignty, Celebrities, Cancel Culture, Fake News, a beleaguered president, an ice cream-stuffed Speaker of the House, socialists everywhere, democracy in jeopardy, with mail-in voting possibly stealing the show. This book of laughs will be a benchmark of the time period we are all living in.

The funniest first book EVER! The best thing since Spaghettios. Okay, Spaghettios aren't so hot, but this is the comedy book everyone will be talking about. Super cheap and jammed-packed full of comedy content! 150 pages in color. Uncle Don's first comedy project in 16 years. Fly in a UFO with Colonol Sanders (what?). Give President Trump a nice poke in the ribs. Meet well-meaning housemates Jesus and Bigfoot. Find out how to get a pot of gold! A GREAT travel companion! 36 over-the-top comedy features- short stories, bipartisan political poundings, twisted rhymes, mainstream media and internet parodies- even a quiz for idiots. Teen friendly! Mild adult language and zombie violence. You won't regret getting "The Wonderful World of Uncle Don" for your kindle reading pleasure. This collection will redifine what people read, and how they comb their hair. It's sure to be a bestseller in 2017 and beyond. Uncle Don is already working on his second offense, so catch up on his comedy while he's still a free man. And now, some hashtags! #funniestkindlebookEVER! #MAGA #TR3B #jesusandbigfoot #potofgold #uncledoncomedy

While everyone was laughing at late night Large print comedy in COLOR! If you like turning pages, this large print color book is for you! The most RELEVANT book of laughter and levity written during the early days of the Trump presidency. Tons of short stories and parodies that are chock full of visual aids to help you enjoy the ride! There are no color comedy books like this one on the market today. A benchmark in pop culture, this is an indie gem you are going to want to pass on to others.

Here are some random screenshots from my most recent comedy book!

Sure you do.  That funny speech or powerpoint presentation needs the comedy touch.  I write everything- from fake commercials to song parodies.  Call me @ 203.954.7627 to discuss your needs and your budget.

"Uncle Don" is a registered United States Trademark of

Donald A. Smalley for his printed comedy books.

You can send me an email!